Supplier Evaluation: We believe that strong supply chain is the backbone of a successful business. Regardless of your industry, close working relationships with your suppliers will streamline production timelines, minimize operating costs, and guarantee the quality of your products.

Supplier evaluation is largely founded on data. Therefore, this should be a carefully structured process, centered on quantifiable performance indicators such as delivery times, production costs, and inventory levels. A standardized set of criteria provides a necessary frame of reference with which you can assess a supplier’s abilities and compare it with those of competitors.

Before evaluating a current or potential supplier, however, a company must set clear expectations for the relationship between them. At the outset, you should clearly articulate your goals so that the supplier fully understands the obligations involved and can adjust operations accordingly if needed. 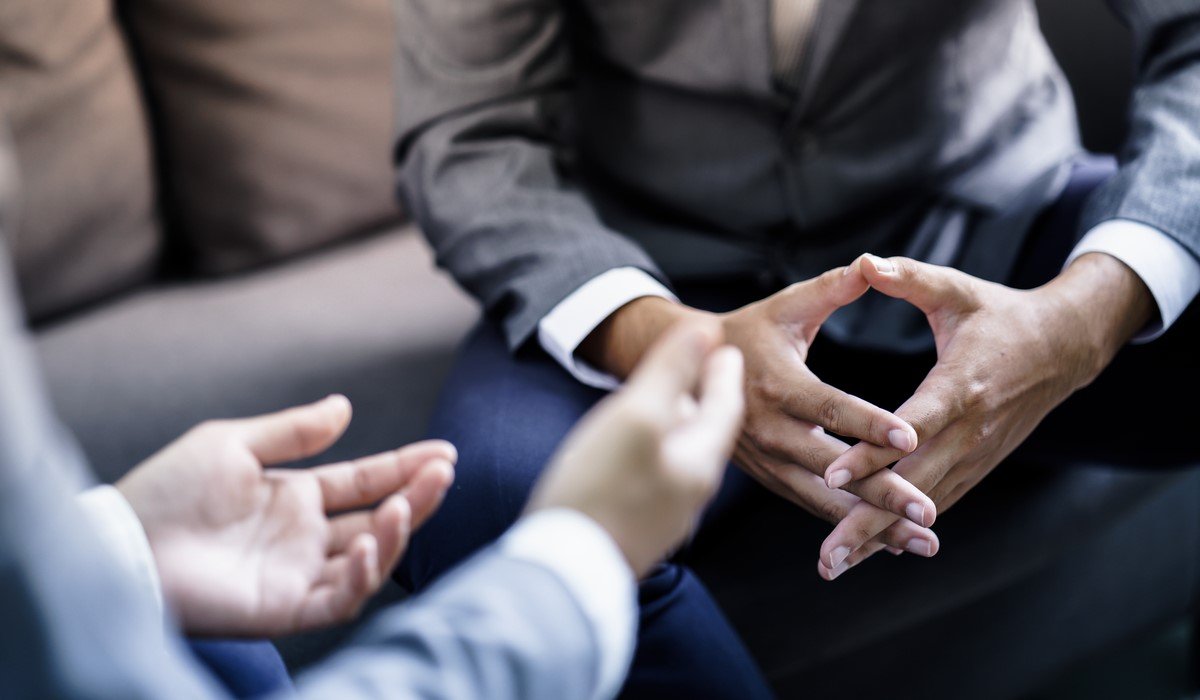 Preparation is responsible for 90% of negotiating success. The more prepared you are preceding a negotiation, the more likely it is that the result of the negotiation will be acceptable for all parties involved. The 2 most important things to do during preparation are: Firstly, make sure to have all the information that you can about the forthcoming negotiation. Secondly, think about the negotiation process from the beginning to the end and be fully prepared for any eventuality.

Good negotiators are normally very patient. They focus mainly on getting agreement on all the parts of the contract that the two parties have in common before they go on seeking for cordial ways to settle the other issues. Besides, it is important to prepare good questions to ask to clarify and understand each point. This will help to avoid confusion later.

It is important that a negotiator has the ability to keep his emotions under control during the negotiation. Negotiating on sensitive issues can be frustrating and allowing emotions to take control can worsen the situation during the meeting. This will more likely lead to negative results. For example, while negotiating a good deal with a supplier, the employee can react angrily if the supplier is being too persistent to maintain high prices. This should be avoided at all cost and the employee should be advised to keep his calm during the negotiation process.

Skilled negotiators must be able to communicate clearly and efficiently to the other party during the negotiation. If the negotiator does not state his case clearly, it can lead to misunderstanding and an unfavorable result. During a bargaining meeting, an effective negotiator must have the skills and tact to clearly point out his desired outcome as well as his logical perception.

Employees with good negotiation skills have the capability to find a variety of solutions to problems. Instead of concentrating on his desired goal for the negotiation, the individual with skills can focus on problem-solving, which may lead to a breakdown in communication and therefore benefit both sides of the issue.

Ethical standards and reliability in a skilled negotiator stimulate a trust for effective negotiation to take place. Both parties in a negotiation must trust that the other side will keep up with promises and agreements. A negotiator must have the skills to implement his promises after bargaining ends.

Contract Administration A contract is a written agreement, enforceable by law, between a procuring entity and a supplier, contractor or service provider for the provision of goods, works and services.

Contract administration involves all activities related to the monitoring of suppliers, contractors and service providers’ performance in the fulfillment of their contractual obligations, and to ensure appropriate actions are taken to promptly remedy any deficiencies observed in contract implementation, scope or terms and conditions.

Preparation for contract administration begins with planning, which should begin during the bidding and selection process. This planning includes the nomination of contract administrators, a strategy for undertaking periodic performance review, the timeframe for certifying performance and acceptance of contract deliverables in order to avoid payment delays, and an understanding of the contract terms and conditions to ensure effective oversight.

Although the actual planning begins during the selection process, contract administration actually starts upon the signing of the contract, which is the point at which the parties to the contract are bound by its terms and conditions.